We’ve checked out some amazing pools here at Sunplay. There’s been Utah’s spectacular $2 million dollar pool that features a 90 foot diving platform, the Oklahoma scuba pool, and the world’s deepest pool in Italy with impressive depths of 131 feet. That got us thinking: where is the world's largest residential pool? To answer that question, let's head to Texas to get some interesting tidbits for today’s fun fact Friday! 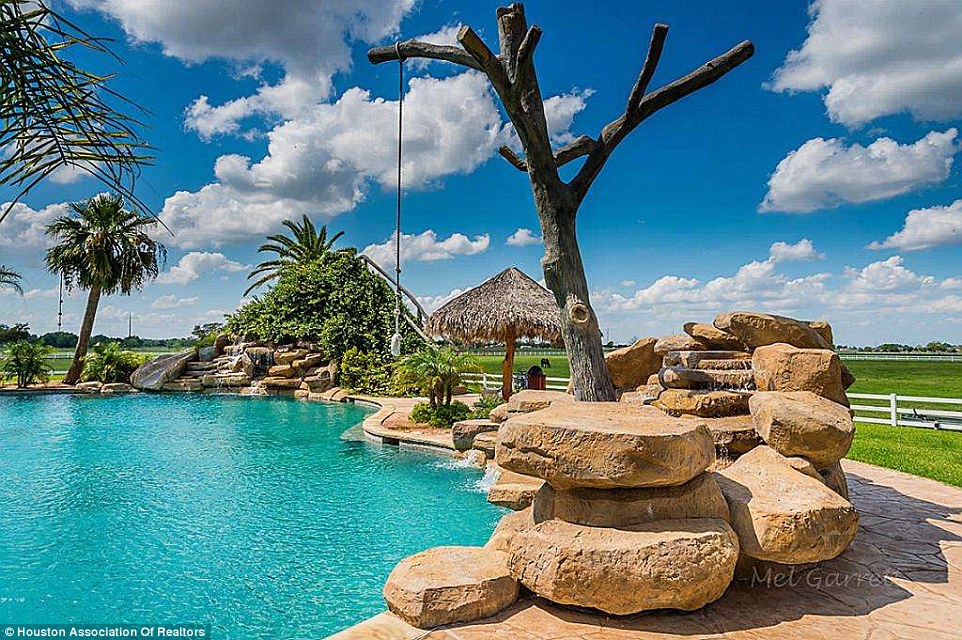 “There’s no price on family, friends, and having fun.”